Thanks to the generosity of Karl Schlecht and the Karl Schlecht Foundation (KSG), an Erich Fromm Study Center was opened at the International Psychoanalytic University (IPU) in Berlin. The official Opening Ceremony was held on December 13, 2016. 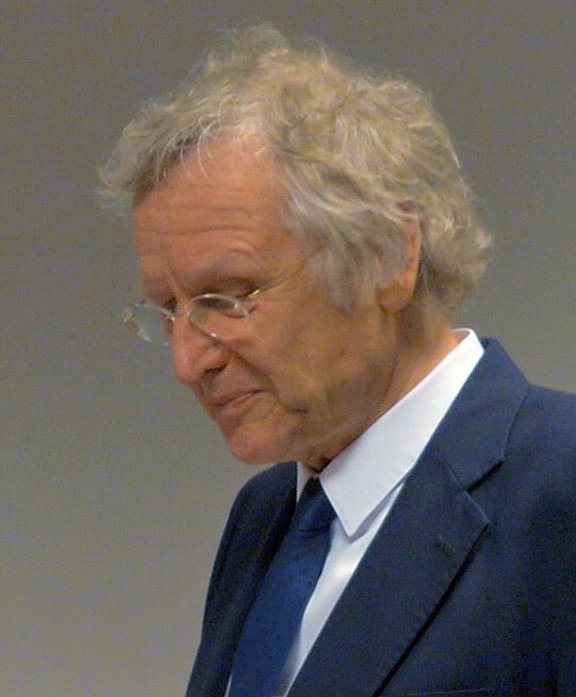 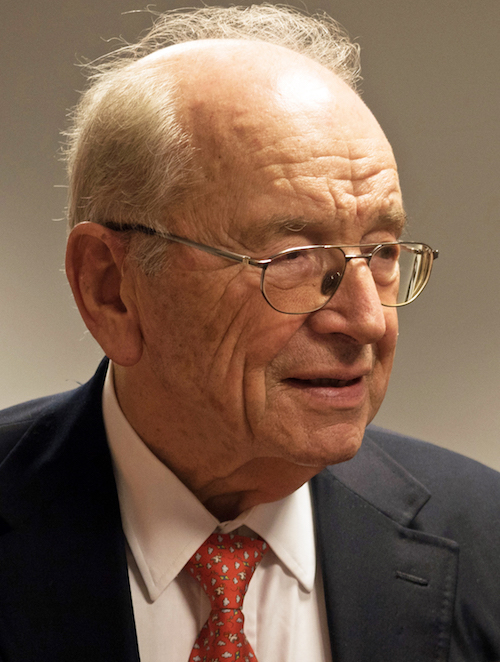