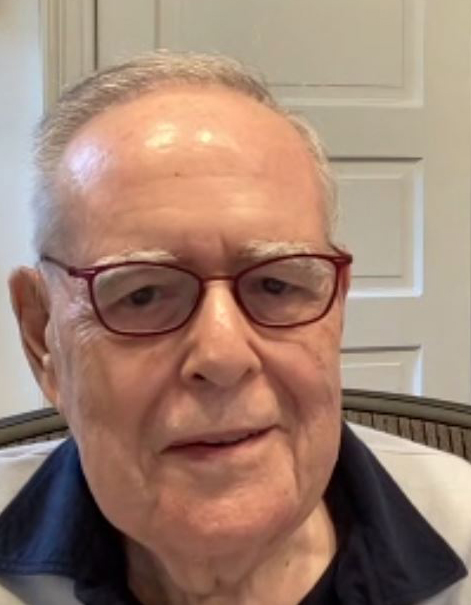 More than any other colleague of Fromm, he was devoted to the study of social character and to extending Fromm’s personality system in today’s world and language. He conducted research in the U.S. and many other countries applying Fromm's social psychological insights to questions of leadership, work and management.

After receiving his doctorate in social relations from Harvard University in 1960, he became Fromm's collaborator – on the recommendation of David Riesman. Maccoby was Fromm’s scientific colleague in researching the social character of a Mexican village. This research proved with empirical evidence Fromm’s social character theory. Together with his wife Sandylee, a talented painter, Maccoby lived in Mexico from 1960 to 1968. He was analyzed by Fromm and was trained as a psychoanalyst at Fromm’s Mexican psychoanalytic institute.

With his profound knowledge of the social sciences and psychoanalysis, Maccoby returned to the US and researched the social character and personality of high technology managers. Maccoby saw the power of the social context to transform modern work and impact social and human development. This led to the bestselling book The Gamesman in 1976 which presented new aspects of Fromm’s marketing orientation in these corporate leaders. In later books Maccoby showed the crucial difference between managers and leaders. For many years he directed the Harvard University project "Technology, Work, and Character." A detailed overview of his work can be found at: http://www.maccoby.com/MMaccoby/

The survival of Erich Fromm's thinking in the U.S. in the fields of economics, politics, and management, and the fact that it has been given new impetus, is due in some degree to Michael Maccoby. The International Symposium in Washington organized by him and Mauricio Cortina in 1994, in which Fromm researchers from many countries of the world participated, was an important scientific event. At the 1st International Erich Fromm Research Conference in 2014, organized by the International Psychoanalytic University in Berlin, Maccoby delivered the opening lecture.

I first met Michael Maccoby in person in 1981 in Dubrovnik at a conference organized by the Yugoslavian philosophers around the journal Praxis. Then, in 1983, I visited him personally in Washington. This led to a very fruitful collaboration over time. In 1987 he introduced a group of young scientists from the Fromm Society in Bielefeld (Germany) to social character research. In the following years, he accompanied their empirical study on the different character development of West German and East German elementary school teachers (The Character Wall study) with great interest. 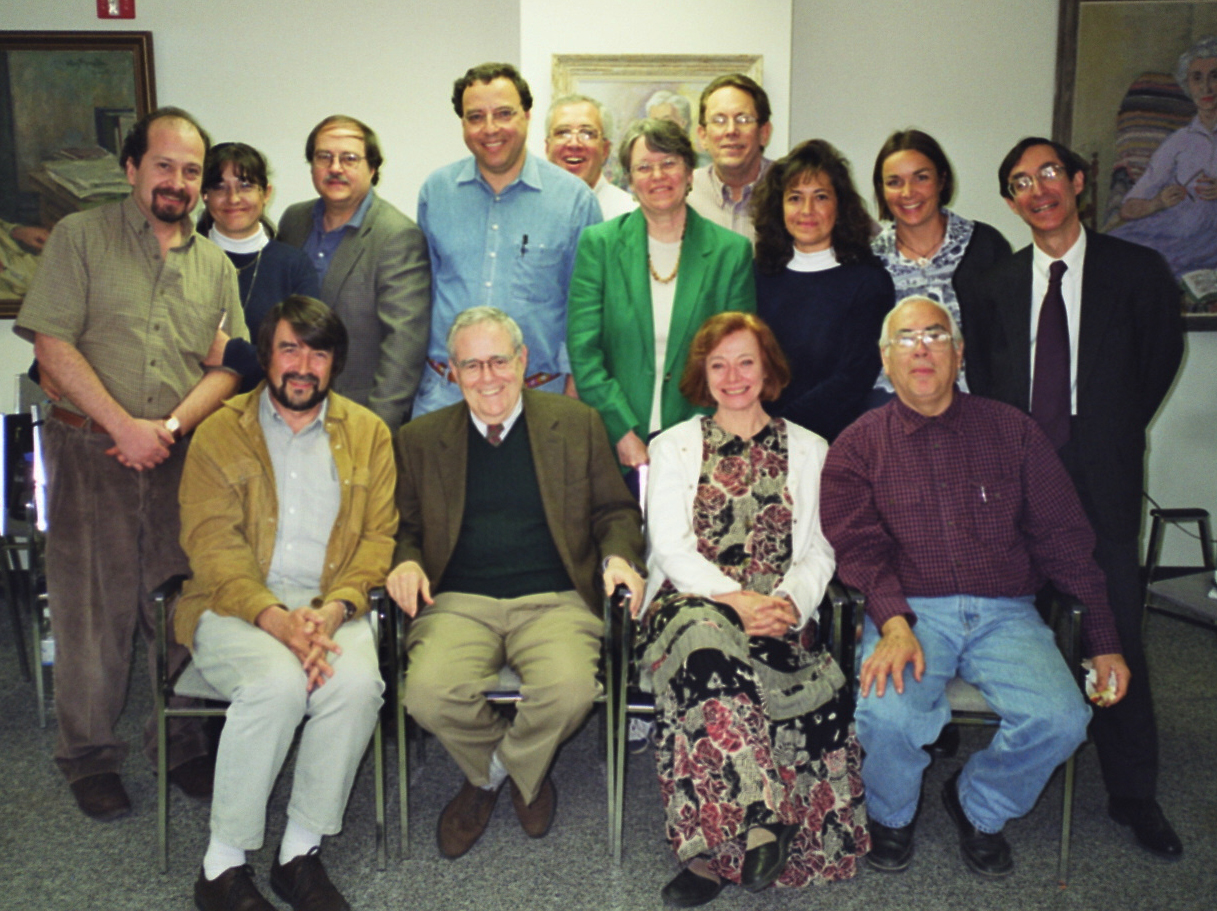 The last time I saw him was via ZOOM on June 18, 2022, where friends and colleagues of Michael Maccoby honored his life's work in festschrift contributions. Among the more than 50 participants were also his adult children. Most importantly, many of his students and colleagues were present who have been stimulated by his insights in their own research and who will continue to draw from these insights.