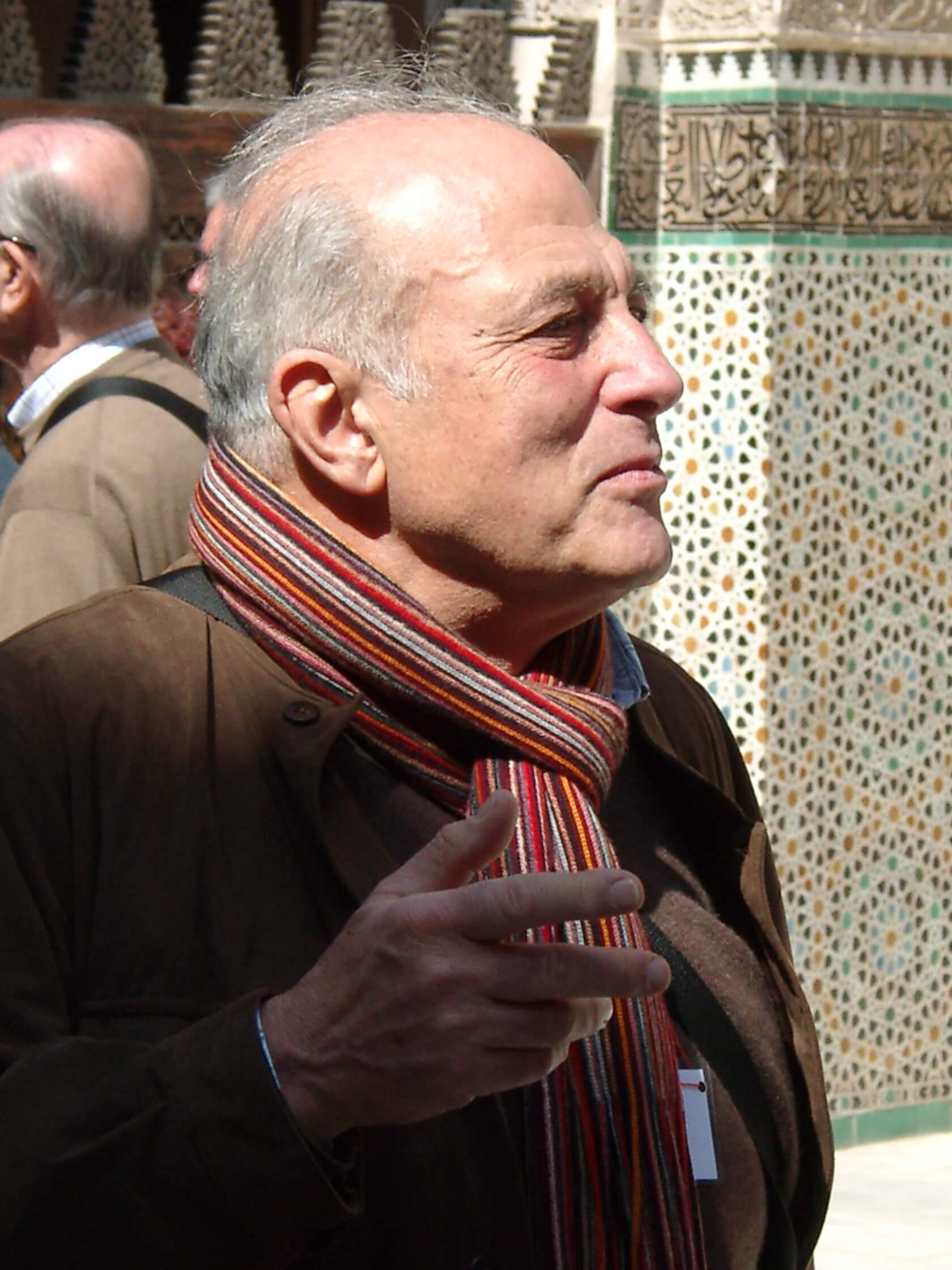 Born in Lebanon Gérard D. Khoury lived in Aix-en-Provence and was known in France as a journalist, historian and writer who in his writings particularly addressed the Near East Conflict. As a young man he contacted Erich Fromm in 1960 for the first time.