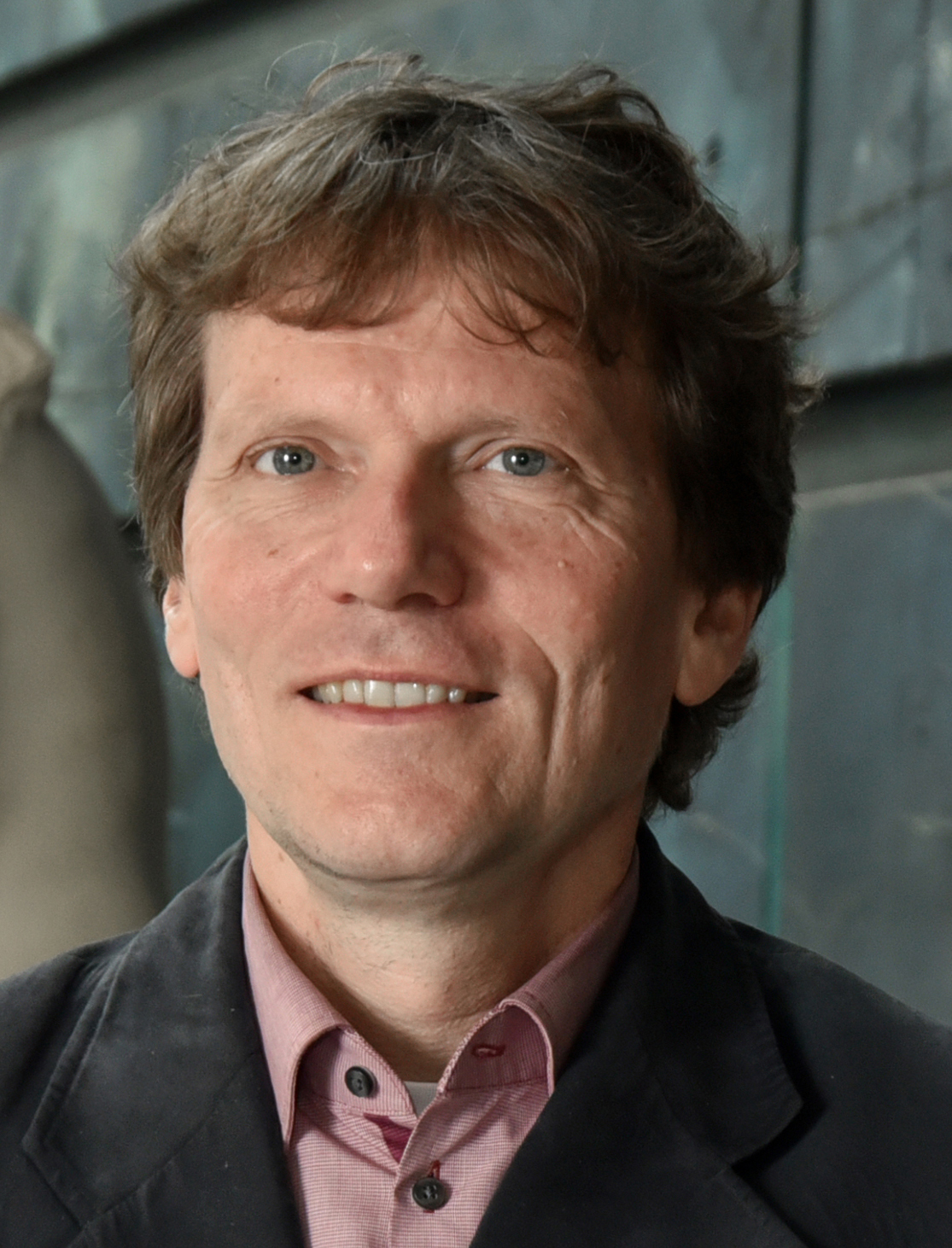 The Erich Fromm Prize 2018 will be awarded to Hartmut Rosa

In recent decades it was taboo for sociologists to ask for a "sane society" and to diagnose in present times strong alienating tendencies. What Erich Fromm once discussed has become obsolete in the positivistic mainstream of social sciences – and not only there. Erich Fromm's attempt to sketch orientations and ways out of alienation, ways that are conducive to a "City of Being" (as he pointed out in his book To Have Or to Be?), was strongly criticized particularly by Adorno and his followers according to the negative dialectics of critical theory.

Hartmut Rosa, a renowned German professor for Sociology and Sociological Theory at the University of Jena, delved for many years deeply into the alienating effects of the accelerationary logic of modernity and of modern life. For him, acceleration is both the cause and the effect of a broken connection to the world, individually and collectively.

Similar as Fromm described the productive orientation by being productively related to the reality, to others and to oneself, Rosa argues in his latest book, Resonanz. Eine Weltbeziehung (Resonance – A Sociology of the Relationship to the World) that we should turn our attention to the connection to the world that informs that life and which, so long as that connection is intact, is an expression of stable relationships of resonance. What is conducive to the good life is not the "echo" we expect by being successful but the "resonance" as an impact of our way of being related. This way begins with the assertion that the quality of a human life cannot be measured in terms of resources, options, or moments of happiness.

With his comprehensive reconstruction of modernity, Rosa makes a bold attempt to sketch the outline of a new critical theory – though one that is much closer to Fromm's humanistic and social psychoanalytic approach than to that of the founders and followers of the critical theory. Actually Rosa's sociology is suitable not only to bring back Fromm's social-psychological ideas to the scientific discussion but is in itself a genuine advancement of Fromm's ideas for today. With his own scientific contribution Rosa helps to keep the legacy of Erich Fromm alive. Therefore the jury decided that the Erich Fromm Prize 2018 will be awarded to Hartmut Rosa.

The award celebration will take place at Hospitalhof in Stuttgart, Germany, on Wednesday evening, February 21, 2018, 6:00 p.m. Part of the awarding celebration will be the Erich Fromm Lecture by Hartmut Rosa himself. The eulogy will be given by Professor Dietmar Mieth. – Tickets for the ceremony can be ordered from the Business Bureau of the International Erich Fromm Society, c/o Klaus Widerstroem, phone: +49 (0) 6157-98 63 269; E-Mail: info@fromm-gesellschaft.de.