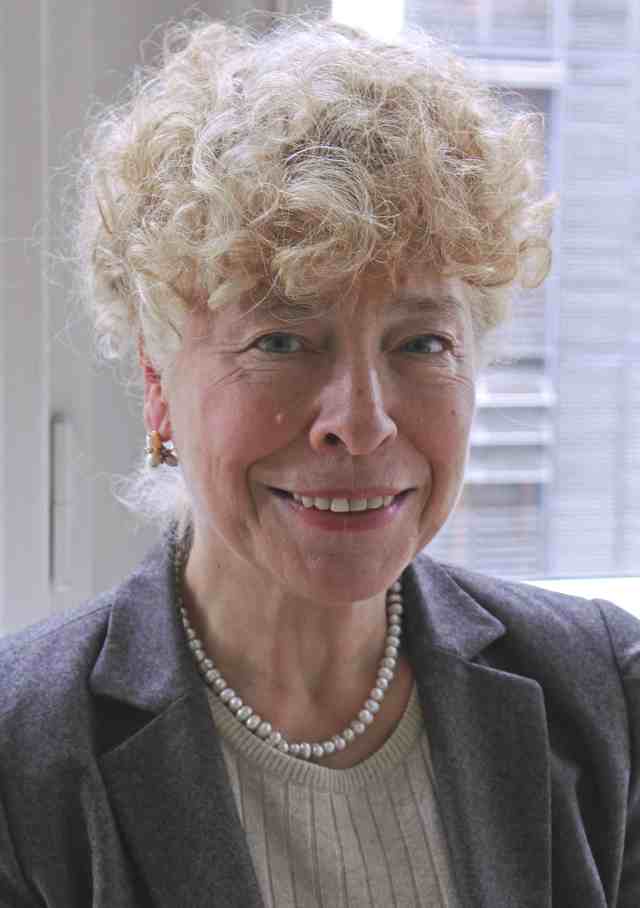 The 2013 Erich Fromm Prize was awarded to Gesine Schwan

On the 21st of March, 2013 in Stuttgart the political scientist Gesine Schwan was awarded this year's Erich Fromm Prize, en-dowed with 10,000 euro. Schwan in 2004 and 2009 ran for president in Germany.

Her main fields of research are Political Philosophy and Theories of Democracy. She has also worked on problems of Political Psychology and Political Culture. From October 1999 to October 2008 she was president of the Europe University Viadrina in Frankfurt (Oder). Here, Polish and German students learned together through political and cultural dialogue. Through these and other initiatives Schwan has accomplished an enormous amount to bring Europe together – particularly in regard to the most sensitive relationship between German and Polish people. She practiced on a political and social level what Fromm called "a-tone-ment." In addition, Schwan is one of the joint founders and president (since June 2010) of the HUMBOLDT-VIADRINA School of Governance that is devoted to humanistic values in leadership.
What links this politically and socially engaged scientist to Erich Fromm is her conviction that individuation and solidarity must to be reconciled by a new consciousness and political practice where the mode of being and social well-being prevails.
The Erich Fromm Prize is awarded each year by the International Erich Fromm Society to an individual whom "has shown and continues to show outstanding commitment for the preservation or the recovery of humanistic thinking and action in the spirit of Erich Fromm's work."
Previous recipients of the award have included Heribert Prantl and Hans Leyendecker, Eugen Drewermann and Konstantin Wecker, Jakob von Uexküll, Gerhart R. Baum, Noam Chomsky, Anne-Sophie Mutter, and Georg Schramm.
The public award ceremony has taken place on March 21st, 2013 at 6 p.m. in the Weißen Saal of the Neues Schloss in Stuttgart. The Laudatio for the Award winner was presented by Micha Brumlik, a professor of educational science of the Frankfurt University. Gesine Schwan herself delivered the Fromm Lecture accompanying the Prize on the theme: "Taugt Erich Fromm heute für die politische Praxis?" ["Is Erich Fromm still suited for policy?"]. (Photo: Sarah Haupt)