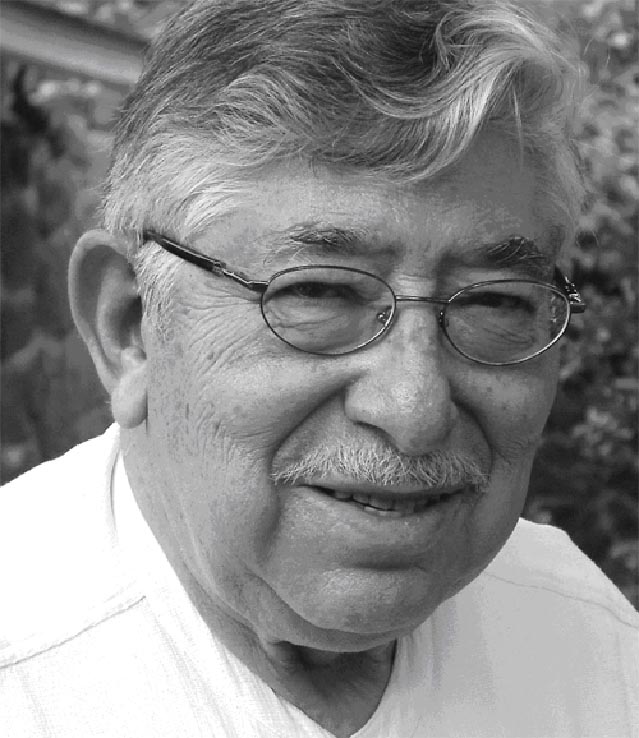 On January 8, 2014 our honorary member Jorge Silva died in Tlalpan, Mexico, at the age of 94, after he suffered a heart attack. The Mexican Psychoanalytic Institute owes him a lot.